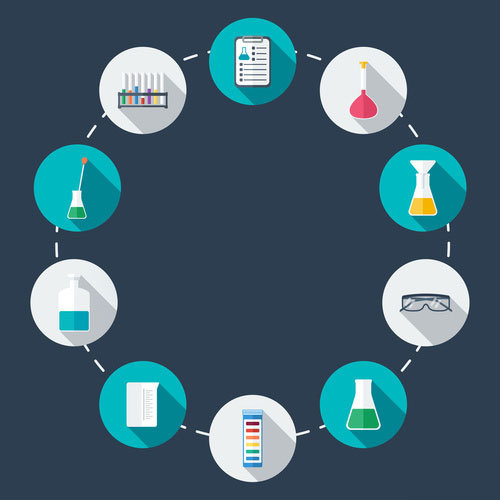 India is largely dependent on its thermal power plants for electricity and hence on coal. Coal India Limited is the country’s primary coal mine management company and one of its 8 undertakings is named as the Western Coalfields Ltd. This subsidiary has coal mines in Maharashtra and Madhya Pradesh. In Maharashtra, to determine the quality of the coal being used in electricity generation and other important activities, testing facility has been established. The testing facility is commonly referred to as the central coal testing and research lab where chemical testing of coal, coke and other solid fuels is undertaken. The testing lab is centre owned and hence has to provide superior quality of services which conform to predetermined standards.